“Science has brought great advancements, yet all research has not brought us one step closer, in the question of the origin of life” – Prof. Rouviere, as quoted in Kent (page 89 – (1))

For homeopathy and many of the traditional and alternative health practices (2, 3) it is accepted without question, that for a material organism to come to life it needs an elemental principle that permeates and enlivenes the organism (1).

Hahnemann terms this anima or archeus, dynamis or vital force. This life-giving principle he describes as the source of all functional ability of the organism. Without it no physical action, emotional expression or perception, not even sustenance of life is possible (Aph.10 – (4)).

Therefore, according to Hahnemann, if man is ill, it is the omnipresent spirit-like vital force in the body that is ailing. Such inharmonious state, causes the adverse perception that is known as disease (Aph.10.11 – (4)).

Kent (1) interprets these statements of Hahnemann, stressing that it is the subjective and objective symptoms thanks to which it is possible to recognize a state of illness. Disease is the disruption of order, a disequilibrium in the functions of the organism. Therefore, a state of illness, much like one of health, spreads to the entire organism by way of the immaterial life – principle (1). Disease is thus a disturbance of the Vital Force (1, 3).

Conventional medicine understands illness and disease as “pathological cellular biochemistry” (page 2 – (6)); caused by influences produced by the infliction with bacteria, viruses or an inert hereditary dysfunction(5, 6). Therefore, an illness is to allopathic medicine, a material emergence, an alteration of body tissue and fluid. Furthermore, conventional medicine insists on healing being a consequence of drug intake. In homeopathy and other alternative and traditional therapies, healing occurs by the “reactive and curative power of the organism” (page 41 – (3)), of the inherent vital force, that in its progression leads to recovery (2).

The Vital Force does not belong to the belief-system of Science (5). Conventional medicine boasts with seemingly strictest scientificity, and the principle of scientificity insists that cases of sickness, their medicines and all issues pertaining to healing and treatment have to be testable according to the framework of research, that is strictly compliant with the principles of Science. Only if such investigation, according to this predominant paradigm, identifies a causal influence creating disease, and proposes an effective curative, is a therapeutic approach considered a scientifically acceptable treatment (5).

Within this pledge lies the crux to the acceptance and acknowledgement of the homeopathic treatment approach. According to conventional medicine “the Vital Force is not ascertainable” (page 3 – (6)) and thus homeopathy is denied scientificity. The Vital Force as causal principle is not measurable within the current conventional means of research, thus homeopathy is non-compliant with the structures of the existent paradigm and is termed as unscientific and is as such rejected (5, 6).

Yet, life itself, the origin of it, has not been made perceptible despite the vast methods of investigation that are available today (5). What research has and is documenting, are merely the life-concomitant chemical and physical processes and changes, but not life itself. It is difficult to accept and acknowledge that an immensely complicated and complex structure as the human organism, with its expansive number of cells, molecules, atoms, and theirmanifold interactions, does not involve a system or higher order that has constructed this material complex. A coincidential accumulation of this intelligent construction is hardly plausible (5). Therefore there must, behind this complex material organism, lie an entire energetic sphere of unimaginable complication, that has created, is maintaining and operating this material structure (5).

The human being has no sensory organ that can surpass the material, and is able to reach into the energetic sphere. Yet, taking into consideration that energies exist, magnetism, or gravitation, for example, that are not palpable, or perceivable by the human senses, emphasizes and supports the existence of such a sphere (5). As such, the actual cause of health and disease lies in this realm that has not been investigated and is yet unknown to us (5). Therefore, what instigates life in the material body, the source of all life-cycles of the human being, has yet to be determined (5). For homeopathy, and many traditional and alternative practices, the spark of life is ignited by an energetic principle; for homeopathy this is the Vital Force (2).

Science has led to extensive advancement where material events are concerned. Yet only, where the material sphere of the material organism is concerned. The actual cause for illness or health it has not identified yet (5).

Why and how the Vital Force or a causal energetic principle, got obsolete in medical thinking, considering it’s widespread and long-lasting belief in the traditional healing systems (2), is unclear, but it’s rejection has given rise to fundamental questions potentially influential on the understanding of all vital themes of life in general, as well as the comprehension of health, disease and cure. Until evidence for the existence of this energetic sphere is found, the implausability of the Vital Force, for conventional medicine, will remain and homeopathic effectivity will continue to be questioned.

Rose quartz – the essence of love

Rose quartz, has always been associated with the theme of love, in one way or another. It has even been referred to as the stone of universal love, and has been likened to a symbol of beauty, gentility and peace, to harmony and balance, the heart and healing. It is a stone said to balance […]

Dear Readers, Easter is around the corner and who would have thought that across the world many families can still not meet or hug their loved ones. The current times are depriving so many, and have for some time deprived practically all of us, of familial connection, interaction, warmth and love. We have to stay […]

Is thy name Love? 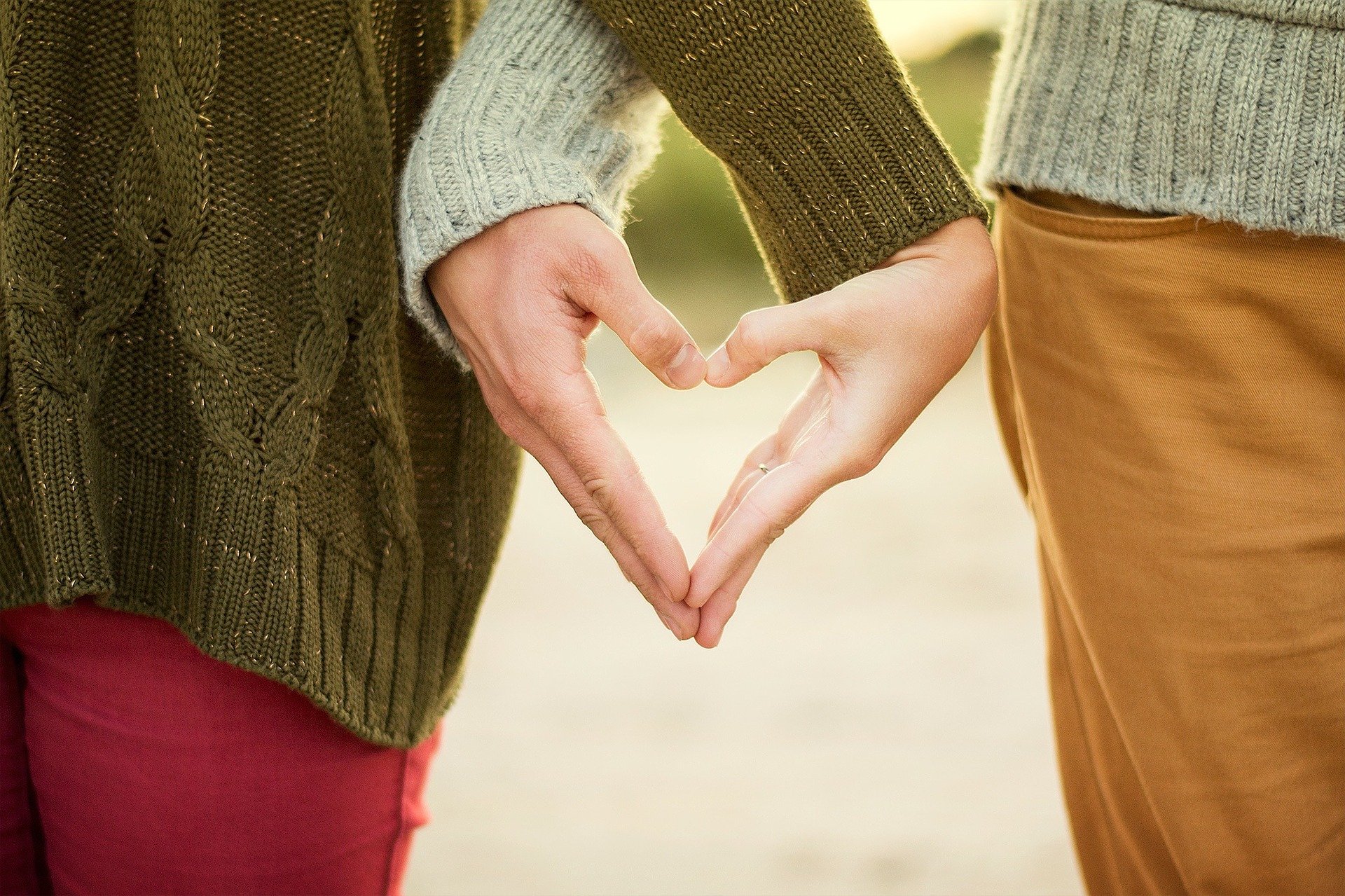 Abstract: Love is perceived differently in both genders and it’s a cliché that women seek emotional support and men seek physical satisfaction. But by middle age both male and female who are in the same age group, have great hormonal turmoil and as a rule display their love and emotional needs as well as […]